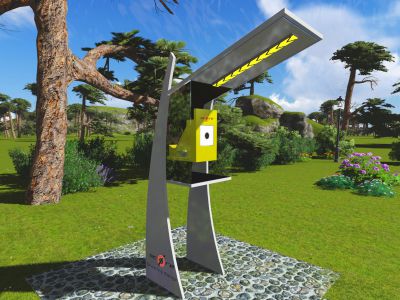 Firewall Zero Hour is a virtual reality first-person shooter game developed by First Contact Entertainment and published by Sony Interactive Entertainment. It was released for the PlayStation 4 via the PlayStation VR on August 28, 2018.
Firewall Zero Hour is an online, or offline via training, virtual reality tactical action shooter where players called contractors take on contracts issued from agents who are known as mother and father. Each contractor has a different passive skill for use on the field which can help support the player fend off the enemy team from completing their objective. There are 12 contractors players can choose from all with a set primary skill and a secondary skill you can edit. Weapon loadouts are also customizable where players can pick a primary weapon, secondary weapon, one lethal equipment and one nonlethal equipment. Taking on contracts players will receive experience for certain actions they complete, as well as earning in-game currency known as "Crypto" where both can be found scattered around the map or completing the contract.

Farpoint is a virtual reality first-person shooter video game developed by Impulse Gear and published by Sony Interactive Entertainment. It was released on the PlayStation 4 on May 16, 2017 and received mostly positive reviews.
Farpoint is a virtual reality space adventure set on a hostile alien planet. It can be played with the iScore+PS VR Aim Controller. It also features online cooperative play, and includes a single-player campaign.